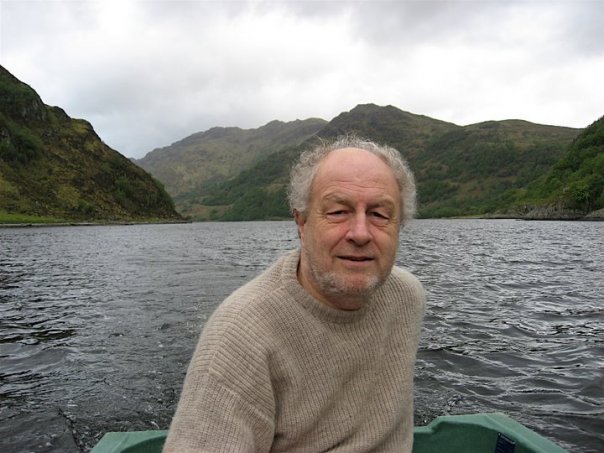 Roy Dyckhoff (1948 - 2018) worked in logic and proof theory, having begun his career as a topologist and category theorist (for which one of his thesis advisors was Dana Scott). Much of his work concerned various aspects of intuitionistic logic, but he also contributed to work in programming languages, type theory, natural language processing, and model checking.

The event will commemorate and celebrate Roy’s work, by speakers who have crossed paths with Roy, and/or whose work or scientific views have been influenced by him.

The workshop will follow the Tableaux invited talks by Sara Negri and Stéphane Graham-Lengrand, also dedicated to Roy’s work and contribution to the field.
HOME

Venue: The event will be co-allocated with the 28th International Conference on Automated Reasoning with Analytic Tableaux and Related Methods, Middlesex University, London.